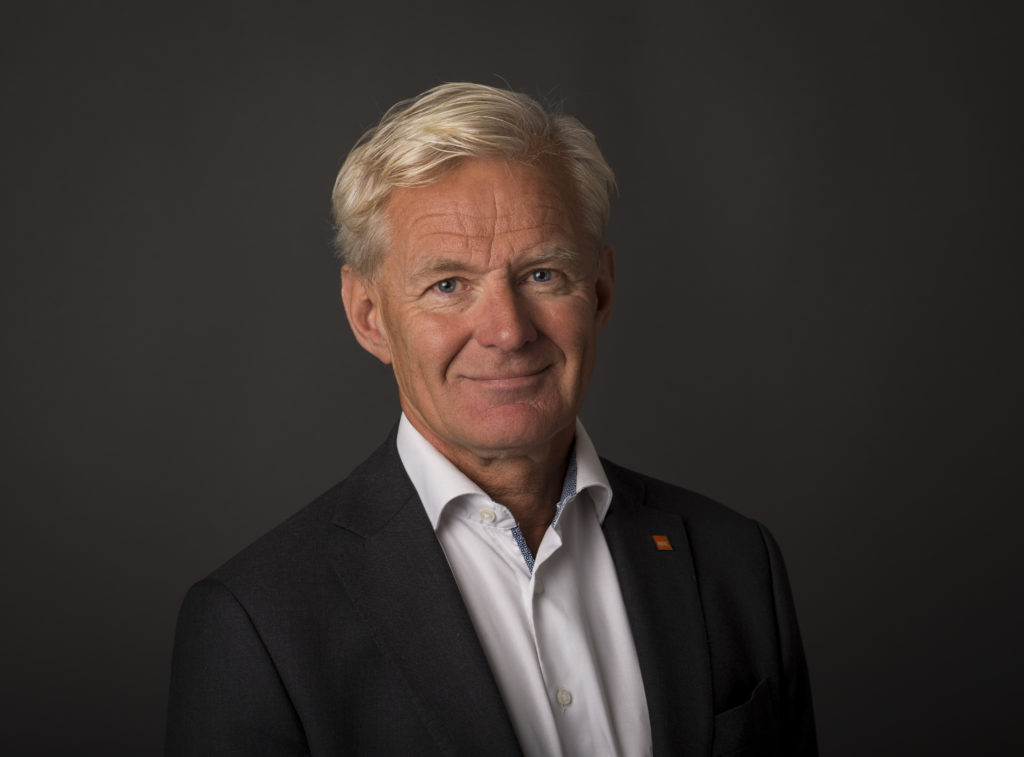 We thank Jan Egeland for taking out time to give us this interview. We at Tenkmer nettmagasin http://tenkmer.no/ are really honoured to get this opportunity. We believe the world needs a lot of positive energy during this time of crisis, and we hope this interview can give our readers a positive and constructive direction.

We face an unprecedented global refugee crisis today, with a record 79 million people forced to flee their homes. That is more than any other time since World War II and is equivalent of 1 person becoming displaced every 2 seconds.

Refugees face more challenges today than ever before. Women, men and children are displaced from their homes for much longer periods than in past years. Displacement lasts 20 years on average for refugees, and over 10 years for 90 per cent of people displaced inside their own countries.

Up to 85 per cent of people forcibly displaced are hosted by low- and middle-income countries. This means they often don’t have access to healthcare, education or other basic services. It also puts a strain on host communities and resources.

The growing xenophobic, nationalist rhetoric across the world has made it harder for people to be granted asylum. Hungary is one of the countries leading Europe’s race to the bottom. It has built one of the most fortified walls on its border in Europe to keep refugees out. I remember when the Hungarians and other eastern Europeans fled communist oppression and sought asylum here in Norway. I remember some of them played very well in the symphony in my hometown, Stavanger, when I was a kid. It is a shame the Hungarian government has forgotten this.

The reality is that Europe is not overwhelmed by refugees at all. Even at the height of the so-called “refugee crisis” in 2015 when 1 million people crossed the Mediterranean, that was only one refugee for every 741 Europeans. We can, and should, accept more people fleeing war and persecution.

Greece’s Moria refugee camp was a time bomb waiting to go off. The camp should have been evacuated years ago. The terrible fire should have served as a wake-up call for European leaders. But sadly, their cries for help landed on deaf ears.

In the early stages of the pandemic lockdown restrictions prevented us from delivering aid in many countries. A survey conducted by ACAPS, the humanitarian information provider, in April showed that 74 per cent of aid agencies were reporting an impact on operations, and 7 per cent of humanitarian operations worldwide had completely stopped. But as lockdowns eased and exemptions have been given to humanitarian workers in many of the countries we work in, we are now able to reach the majority of people we serve.

Through the pandemic our heroic 13,000 field workers have largely stayed and delivered, sacrificing seeing family and friends to serve the world’s most vulnerable people.

I am concerned about rising nationalism across the globe. The current pandemic shows us just how interconnected our fragile world is. If countries think ‘America first’, ‘China first’, or even ‘Norway first’, we will never stamp out the coronavirus. If it is left to fester and grow in the poorest corners of the planet, it will eventually return everywhere.

Now is the time for countries to come together and show global solidarity. This is the only way we will overcome today’s pandemic, and the next global emergency that will certainly follow in the future.

As a humanitarian my main focus is on how to support the civilians caught up in these wars. What I can say is that the third-party countries supporting some of the world’s most brutal conflicts, such as in Yemen and Syria, succeed in exponentially worsening the suffering experienced by civilians in these wars.

The youth today are my inspiration that our future is bright. Look at how millions of schoolchildren went on strike across 150 countries in September last year to protest climate change and tell my generation that enough is enough. They are our best hope for a better tomorrow.

Ending the interview on a light note….

It made me laugh, and still does when I see it.

For your convenience, we’ve placed the link to the Ylvis song down below: